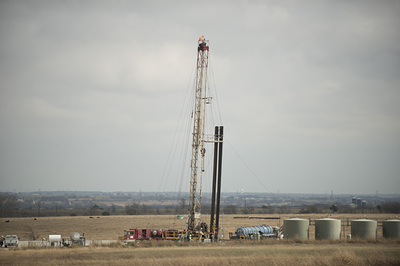 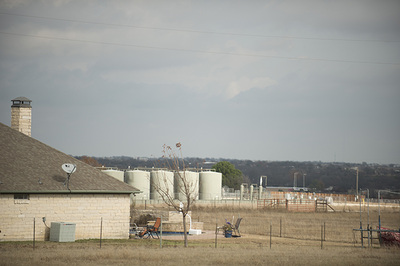 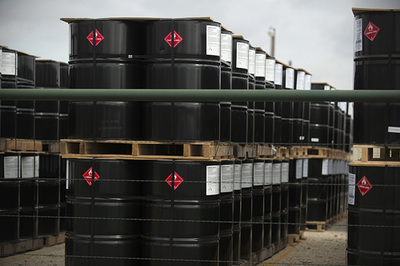 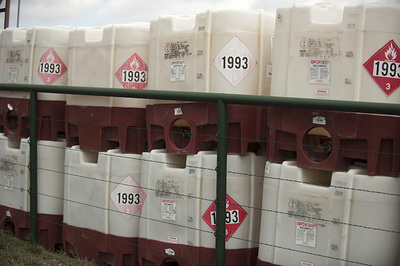 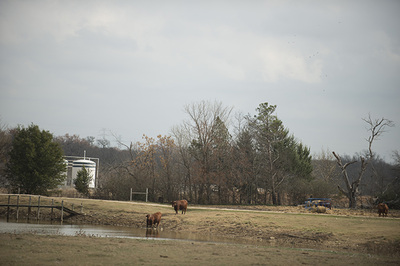 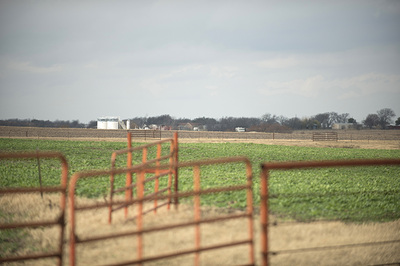 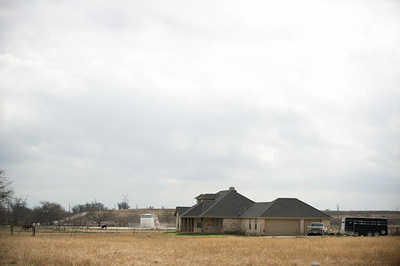 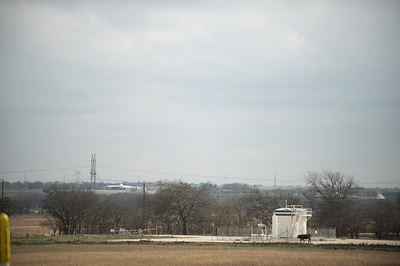 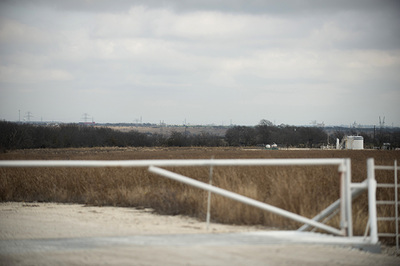 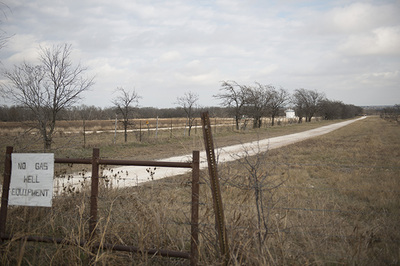 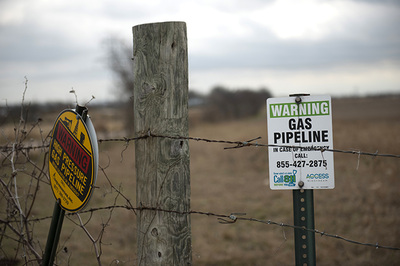 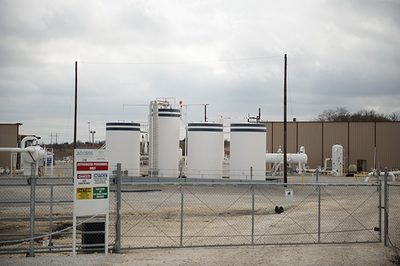 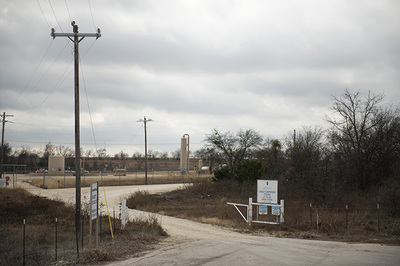 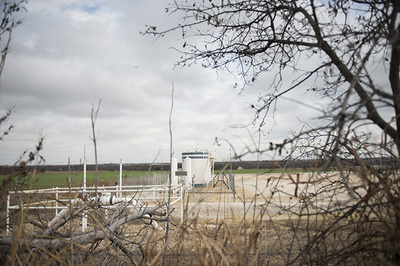 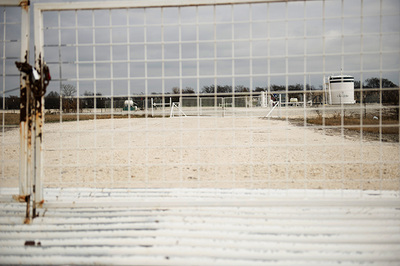 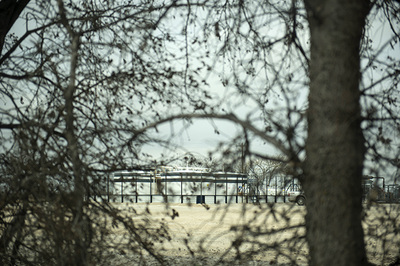 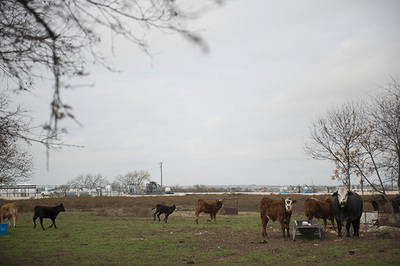 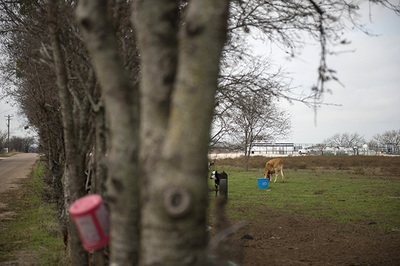 This series is part of a large exploratory study being conducted in collaboration with Jeff Williams that will culminate in both scholarly and visual art work that convey scientific information about horizontal drilling (fracking).  A video documentary is being produced as an auto-ethnographic study that sets out to capture the voiceless citizens that have been negatively affected by living within a two mile radius or less of hydraulic fracturing before, during, and after that entire drilling process.   These images were taken in the surrounding areas of Dallas and Fort Worth, TX.

Horizontal drilling surfaced across towns in the U.S. approximately ten years ago expanding into heavily populated urban areas along the way.  The process involves drilling horizontally through a rock layer and injecting a pressurized mixture of water, sand, and toxic chemicals that fractures the rock and facilitates the flow of oil and gas.  The pressurized mixture causes the rock layer to crack.  These fissures are held open by the sand particles so that natural gas from shale can flow up the well (Fry, 2013; Pye & Pye, 1973).  These extreme methods have allowed for expanded oil/gas development around the world including in the US, Europe, Asia and Australia.  While scientists are exploring the tangible facts of the gas extraction process as a whole, sociological and psychological effects of living near fracking have yet to be explored, making this work significant in filling an important gap in our knowledge on the topic.